Take a look at some of the new RMW items we have available in store: 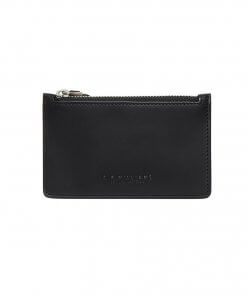 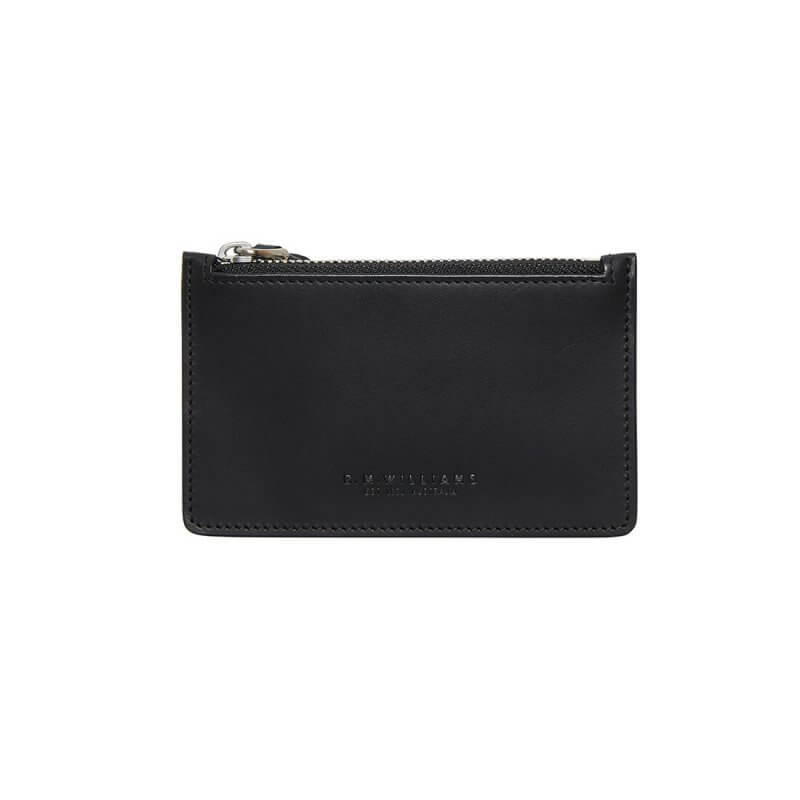 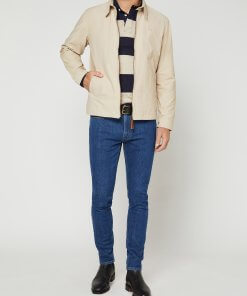 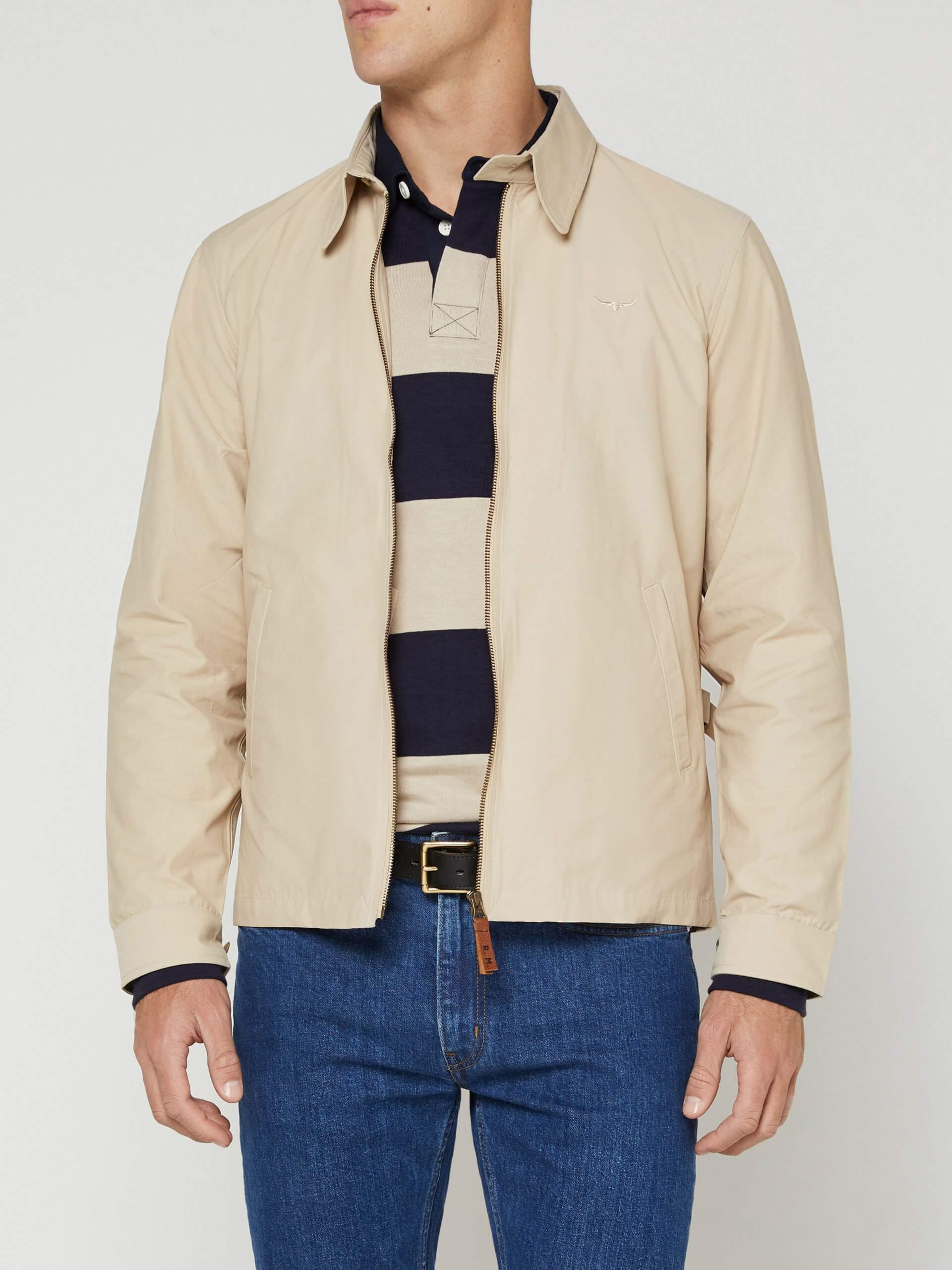 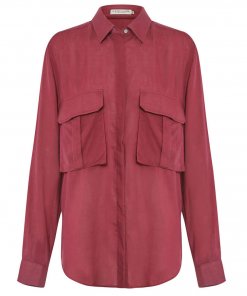 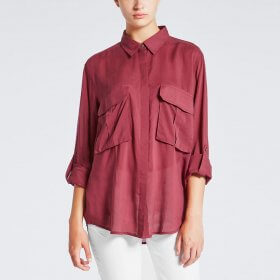 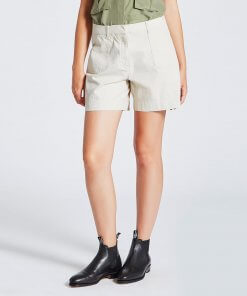 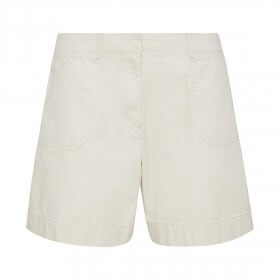 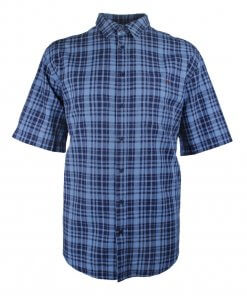 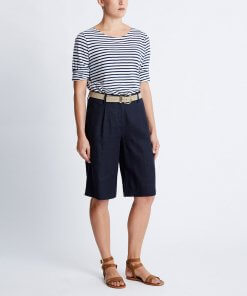 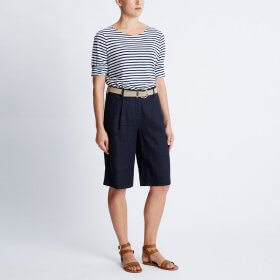 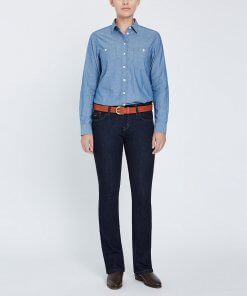 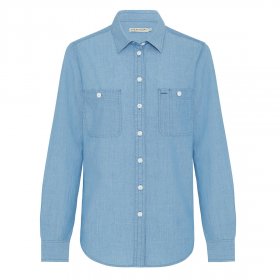 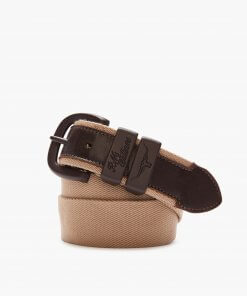 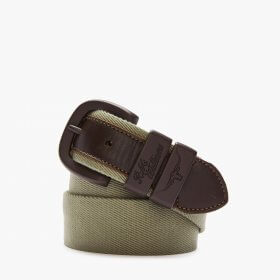 In the early 1930’s, Reginald Murray Williams was camped out in South Australia’s Gammon Ranges while he worked doing odd jobs on surrounding stations.  When Dollar Mick arrived at the same camp, the two men hit it off and it wasn’t long before Dollar Mick was passing on his vast knowledge of leather work and craft as well as the secrets of bush saddlery and stockmen’s accessories.  Under the watchful eye of Dollar Mick, RM Williams crafted his first pair of boots and sold them to a nearby station.

Over the following decades, RM developed his business, diversifying into bush saddlery and equipment and the company’s trademark moleskins, jeans and bush shirts. But it was the chance meeting with Dollar Mick that was the defining experience became the beginning of the multi-million dollar company that is RM Williams today.

The RM Williams Outback Heritage Museum is open for visitors to take a walk down memory lane.  Located at 5 Percy Street, Prospect in South Australia it is the site of RM’s father’s home and was where, in 1932, RM started his business in an iron shed out the back.

A taste of Australia

Looking for that perfect gift for international friends and family?  Look no further.  RM Williams items are known for their style and quality and nothing says Australia more than RM Williams.

Check out our full range of RM Williams today!

tommytwice.com is an online retail store offering affordable, handpicked unique gifts in categories such as fashion, jewellery, outdoors and pets.